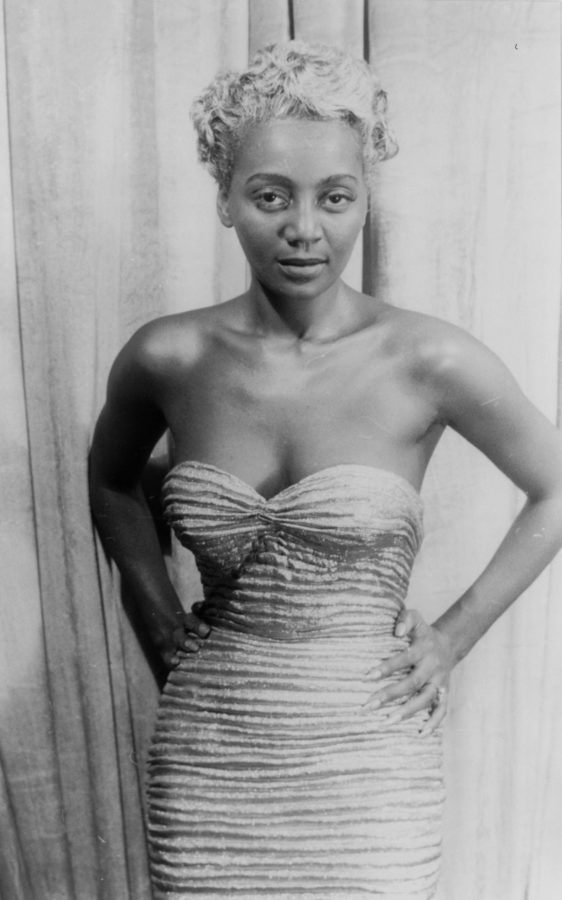 Zelda Barbour Wynn Valdes was an African-American fashion and costume designer. Valdes was born on June 28, 1905, and grew up in Chambersburg, Pennsylvania.  She started her career as a designer working in her uncle’s tailoring shop in White Plains, New York. She eventually started working as a stock girl at one of the city’s high-end boutiques. Her job was to sell and make alterations, and while doing this, she became the first Black tailor and clerk of the shop.

In 1948, Valdes opened the first African-African boutique in Manhattan. The boutique was located on Broadway and West 158th Street in Manhattan. She dressed superstars like Dorothy Dandridge, Gladys Knight, and Jessye Norman. In the 1950s, Valdes was commissioned to make the very first infamous Playboy bunny suit. After a few years, she moved her boutique “Chez Zelda” to the 57th street in midtown.

Valdes’ celebrity clientele included stars such as Mae West, Josephine Baker, Dorothy Dandridge, Ella Fitzgerald, Eartha Kitt, and Marian Anderson.  Valdes once said that she catered Ella Fitzgerald once in 12 years and had to design for her by using her imagination. She was the one who liked fancy clothes with appliqués and beads. Valdes was an expert in creating new looks and did that brilliantly for singer Joyce Bryant who LIFE Magazine named as “The Black Marilyn Monroe.”

Valdes also designed the complete bridal party for the wedding of Nat King Cole and Marie Ellington in 1948. She was one of the founding members of the National Association of Fashion Accessory Designers, an organization intended to promote Black designers. In 1970, Valdes was asked by Arthur Mitchell to design costumes for his new company by the name of the Dance Theater of Harlem. By the year 1992, she designed costumes for about eighty-two productions. She merely closed her business in 1989 but continued her extraordinary work with the Dance Theater Harlem until she died in 2001 at the age of 96.